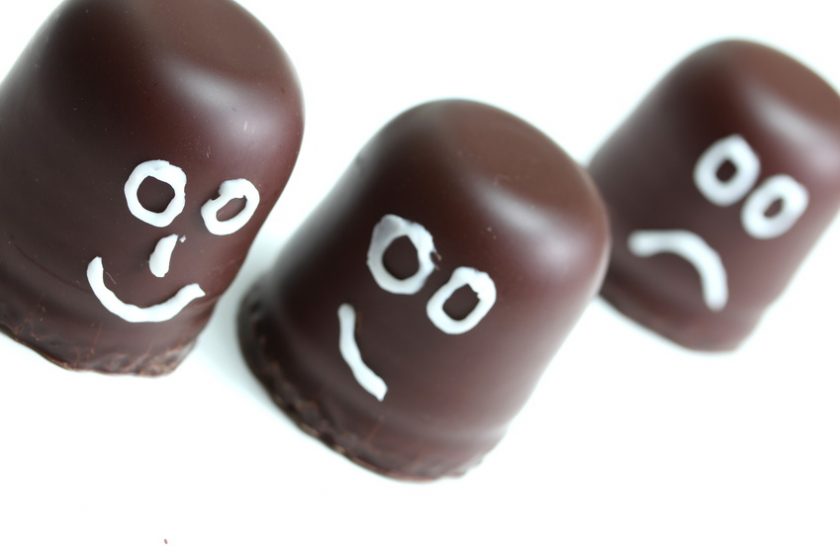 Another stressful day at work, and you feel like eating that entire chocolate bar in one go? You can’t get the thought of ice cream out of your head, because you are feeling blue today? Or perhaps, food has lost all its taste after a bad argument with your boyfriend? A new project at the University of Luxembourg is investigating the brain processes linking negative mood with unhealthy eating behaviours. Participants will receive individualised feedback on how mood and food go together in their own eating habits, as well as a reimbursement for their time. 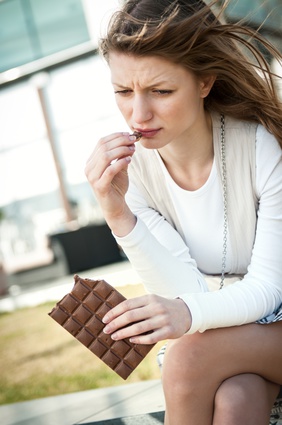 Negative and even positive mood often influence the way we perceive food, which foods we choose to eat, and how much we enjoy them. This “emotional eating behaviour” can go in both directions, with some people eating more when experiencing strong negative emotions, and others losing their appetite all together.

In some cases, negative mood can lead to binge eating, a behaviour in which individuals eat an unusually large amount of food in a short period of time, while losing control over what and how much they are eating. Feelings of remorse after the binge may then lead to compensatory behaviours, such as fasting, excessive exercising, or self-induced vomiting. This can be a sign of eating disorders, such as bulimia nervosa. Although the number of people diagnosed with bulimia nervosa appears to have declined during recent years, it is still a serious condition, often with long-lasting health consequences.

Current research project at INSIDE

Researchers are only beginning to understand the link between emotions and eating behaviour. Eating may improve mood, and food, which tastes good, is certainly rewarding, ultimately making us feel better. Nevertheless, studies investigating daily mood and eating behaviours, have shown that these effects can be short-lived. This is especially true in dieters, because the bad conscience of having broken diet rules may eventually settle in.

The EMO-EAT project, led by Prof. Claus Vögele and coordinated by Dr. Annika Lutz, is a collaborative study with the Eating Behavior Laboratory of the University of Salzburg (Prof. Jens Blechert), and funded by the National Research Fund Luxembourg (FNR) and the Austrian Research Fund (FWF). It investigates the brain mechanisms associated with negative mood while being confronted with tasty foods. To learn more about eating disorders, a major aim of the study is to compare women with bulimia nervosa and women with no eating-related issues. 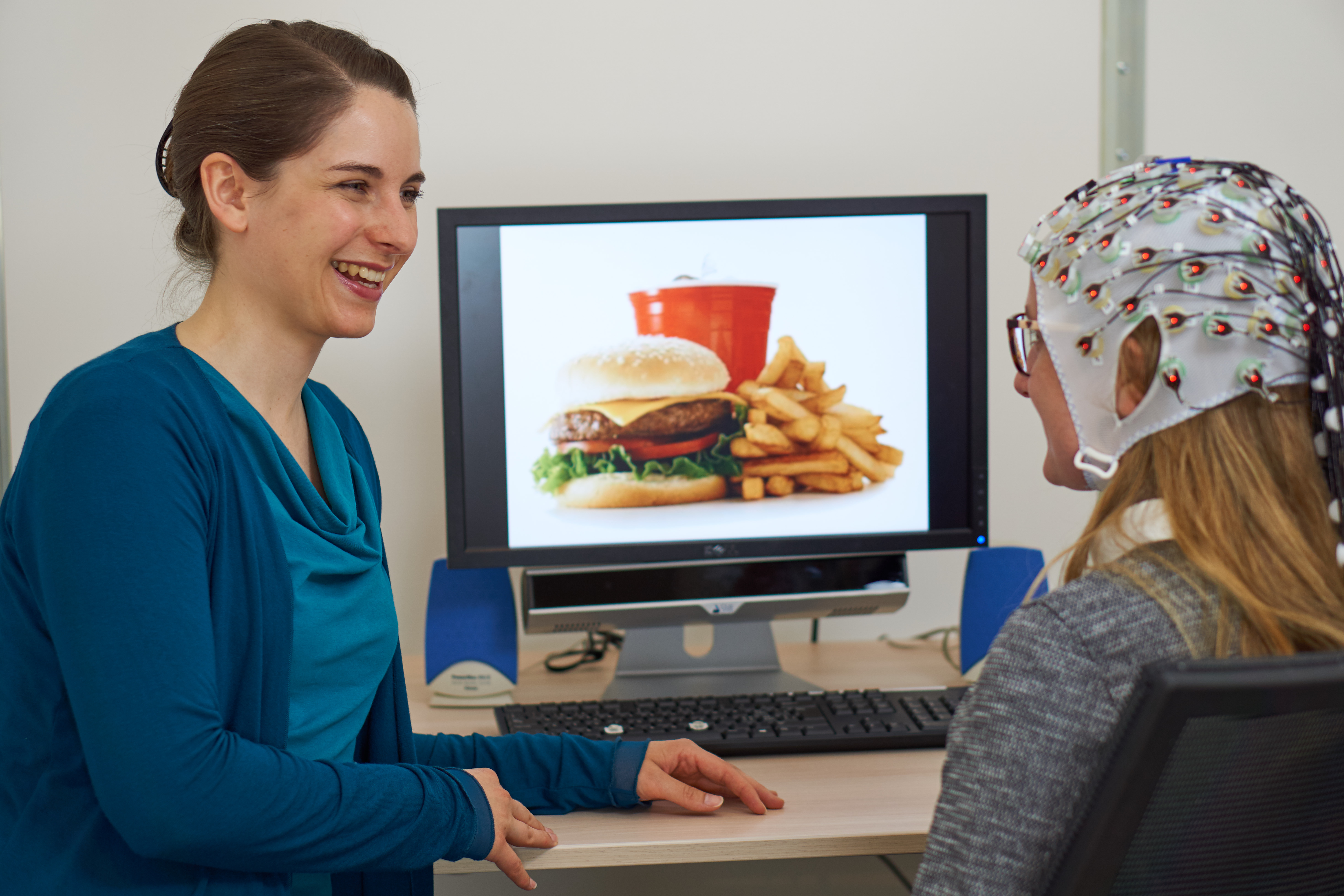 We are now looking for participants who would like to be part of our quest for a better understanding of emotional and bulimic eating behaviour, thereby contributing to improvements in the prevention and treatment of eating disorders. The main part of the study consists of a laboratory session in which brainwaves are recorded, and the use of a Smartphone App to record mood and eating behaviour in daily life.

We are looking for female participants who: