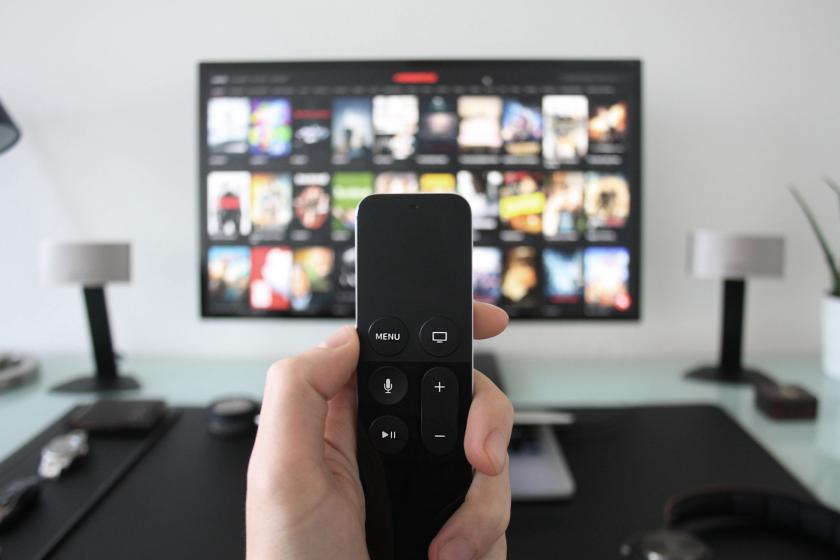 A weeknight, 10 pm. You are comfortably seated in the couch watching your favourite TV show. Going through the protagonists’ misadventures, you enjoy the complex characters and every minute of compelling dialogues until the show ends on a totally unexpected plot twist. Gosh, you need to play the following episode to find out what happens next! Hooked on the show, you keep watching 3, 4, 5, 6 more ones… Then, with eyes wide open, you realise that it is almost 4 am and you have this important presentation to give at work at 8 am: how did that happen ? A new study is currently taking place at the University of Luxembourg to investigate the underlying psychological processes involved in binge-watching behaviours.

With the advent of on-demand viewing and online streaming services such as Netflix, Hulu or Amazon prime, the practice of binge-watching (i.e., seeing multiple episodes of the same TV series in one session) has exploded so much over recent years that it has now become the new normative way to consume TV shows.

Nevertheless, such developments, which enable viewers to watch what they like as long as they like, also gave rise to concerns about potential mental and physical health outcomes associated with binge-watching. Indeed, despite its scarcity, available initial evidence suggests the potential harmfulness of excessive TV series watching: elevated viewing practice may have a creeping takeover on daily life potentially leading to deleterious effects (e.g., sleep deprivation, displacement of other activities, decrease in social life). Furthermore, binge-watching seems to share apparent features with addictive behaviours such as unsuccessful attempts to control, reduce or cut down watching, or watching longer than intended. The psychological investigation of binge-watching, thus, is still in its infancy with most studies assuming a priori its genuine addictive nature by using a confirmatory approach, trying to identify potential similarities with other forms of addiction (e.g., by focusing on the symptoms while transposing substance abuse diagnostic criteria) without exploring nothing about the specificity or uniqueness of binge-watching.

A comprehensive research project to improve the understanding of binge-watching

The PhD project led by Maèva Flayelle started in March 2017, under the supervision of Prof. Joël Billieux at the Addictive and Compulsive Behaviours Laboratory (ACB-Lab) from the research unit INSIDE. It aims to build an understanding of binge-watching behaviours, by clarifying the unique psychological processes implied in its development and its maintenance, with a closer examination of the potential role of emotional dysregulation in excessive binge-watching.

In contrast to its predecessors, this research is meant to be initiated in the framework of an exploratory approach, to properly investigate such seemingly excessive behaviours which – at first sight – look like an addiction when applying a symptom-based approach. Accordingly, as a first step of the broad research program, a recent qualitative pilot exploration of the phenomenological characteristics of TV series watching has been conducted and published in the Journal of Behavioral Addictions. This work involved a focus group of regular TV series watchers, and the analysis already revealed preliminary insights regarding the multi-determined genuine nature of binge-watching.